Why Is My Dog Eating Dirt?

Dog’s will eat all sorts of things, but eating dirt might be one that gives you cause for concern. However, eating dirt is a fairly common behaviour among dogs. When pooches eat non-food items, whether dirt, grass, rocks, sticks or garbage, they may be diagnosed with a condition called pica, which just means that your dog is eating non-food items. If the only non-food item they eat is dirt, then they might have what is referred to as geophagia, according to Wag! But is your dog’s dirt eating just a strange habit or should you be concerned?

Here’s why your dog might feel compelled to chow down on dirt and why you should take the behavior seriously.

Why Is My Dog Eating Dirt? Possible Explanations

Dogs eat dirt for a number of reasons. The desire for munching on soil might be boredom or stress, or it could simply be because they smelled something tasty mixed in the mud. But it could also signal an underlying health problem or a lack of proper nutrition, says the American Kennel Club(AKC). Compulsive geophagia might be a sign that your pooch has one of the following issues.

Anemia in dogs is a condition marked by low blood cell count or hemoglobin levels. According to CertaPet, anemia can be caused by a nutritional imbalance. An anemic dog may instinctively turn to eating dirt in an attempt to restore any deficiencies causing this condition. The only way to reliably diagnose anemia is through blood work tests.

Even without anemia, a nutritional imbalance alone could spur your pooch to gobble dirt. Eating dirt can be a sign that your dog isn’t getting enough of the essential minerals they need for good health. Or, a hormonal issue could be preventing your dog from absorbing the minerals and nutrients in their food. Nutritional imbalances are very rare in healthy dogs, so make sure to talk to your veterinarian about choosing the best dog food for your pup.

Dogs might also turn to eating dirt in an attempt to soothe an upset stomach or rumbling bowels. However, if your dog is having tummy issues, they’re more likely to eat grass, says the AKC. It’s possible that in a dog’s zeal to wolf down the grass, some dirt might get added to the mix.

The Dangers of Dogs Eating Dirt

If you see your dog eating dirt, make sure to immediately discourage the behaviour, as it can pose a number of risks to their health. Here are several risks associated with geophagia in dogs, according to the AKC:

When Should I See the Vet?

Pay attention to see if your dog is eating dirt regularly or if it was just a one-off event. If they only eat dirt once or twice to relieve stress or boredom, you should discourage this behaviour, but it might not be cause for alarm. However, if it turns into a compulsive habit or you notice your dog acting different after eating the dirt, contact your veterinarian. They’ll need to examine your dog for any underlying health issues that might be prompting this behaviour. The vet may also check your pup for any internal injuries that may have resulted from eating dirt.

How to Prevent Your Dog from Eating Dirt

If a health problem or nutritional imbalance is behind your dog’s geophagia, then treating the condition or upgrading your dog’s food should stop the behaviour. However, if eating dirt has become a habit that needs to be broken, here are several strategies to try:

If none of these suggestions work, you might need to seek help from a professional trainer or dog behaviour specialist to break this habit.

While eating dirt might be common among dogs, it isn’t safe to let it continue. The sooner you act to prevent this behaviour and get to the bottom of why it’s happening, the better it will be for your dog’s health and well-being.

If you think your dog may be suffering from a sensitive stomach ask your vet about switching his food to Science Plan Sensitive Stomach & Skin or Prescription Diet Digestive Care. 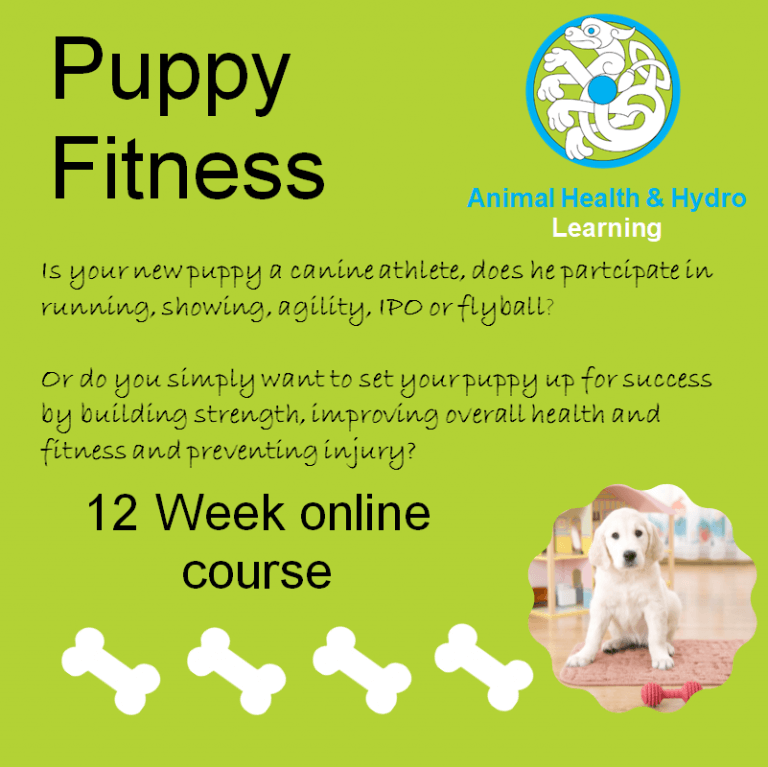 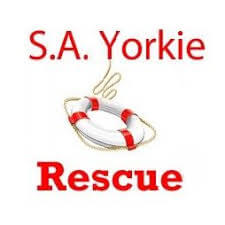